Somerset is a great area for walks and the public footpath network is well maintained - the public rights of way extend to over 6000 Km
Join me in enjoying some great walks in the county.

I was born in the Midlands of England in the first half (just!) of the 20th Century. I spent my working life in the brewing industry and worked in several locations in UK and in the Caribbean. I moved to Somerset in 1990 and retired there in 2000 and have taken a great interest in walking in this wonderful county.

If you have any comments or questions, please email me: martynandsue@hotmail.com 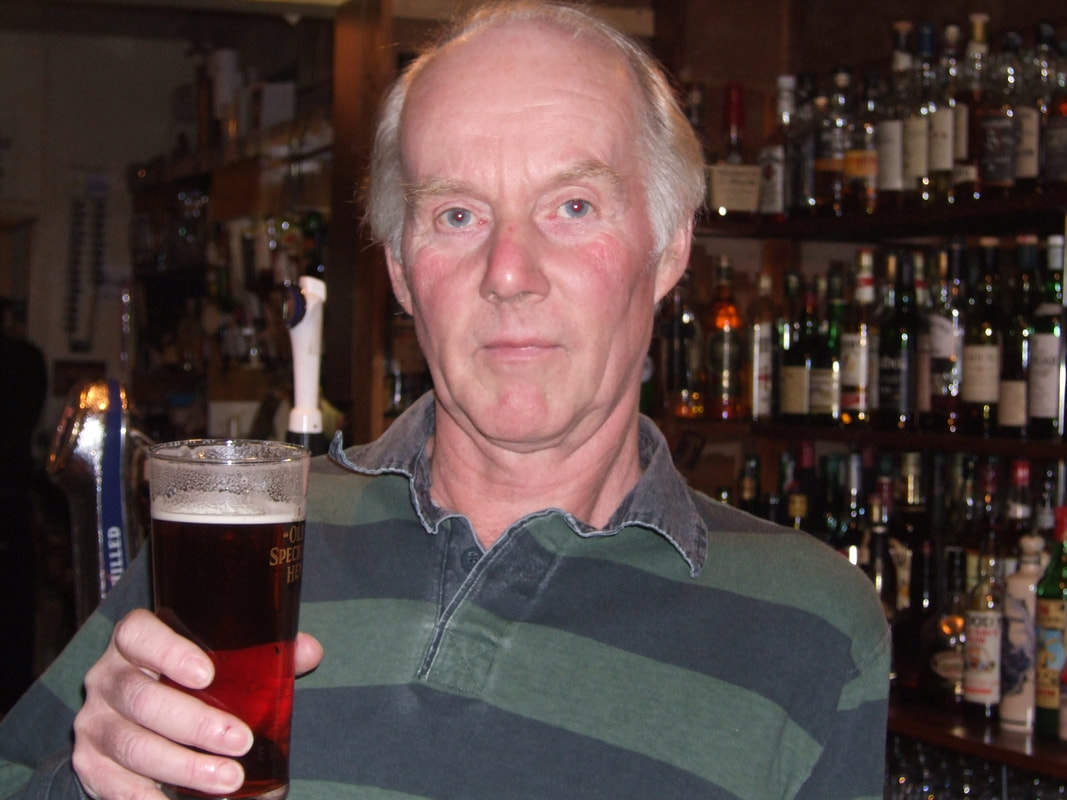 ABOUT THE WALKS
General
The walks can be found under the headings at the top of this home page.
I update these walks from time to time, but between such updates there may be some minor changes - maybe a stile has been replaced by a gate or other minor changes may have occurred. All of the walk directions will have the date of the latest review/update.
I recommend taking the relevant OS Explorer (1:25,000) map when walking anywhere - and knowing how to use it!!
A custom-made1:25000 map  is available from Ordnance Survey for less than £20 https://shop.ordnancesurvey.co.uk/custom-made/  so one centred on Somerton would cover all of the "Somerton Strolls" and "Somerton Strolls Sequel", but not all of the other more distant walks.

Somerton Strolls
In 2008, I wrote a series of walks "Somerton Strolls" - 15 walks each of about 10Km around the town of Somerton, starting (and finishing!) at the Half Moon car park off West Street. It was produced with the help of South Somerset District Council and used OS mapping, for which SSDC has a licence..It was produced only as hard copy and was quite successful. Unfortunately, I only have the text, which is reproduced on this site.

From the Bus-stop...
When I reached the age at which I could have a free bus pass, I thought I'd write another series of walks called "From the bus-stop..", the idea being that you'd catch a bus from Somerton (or from anywhere else on the bus routes that pass through Somerton!) to a designated bus stop, do the walk (again about 10Km) then catch the bus back to your start point.
I also mentioned places of interest along the route and places where a car could be parked, if the bus was not an easy option. There were 12 walks in this series  and all of the walks have a link to a "Map my Run" web page which has zoomable maps. First, I chose the 54 service which (then) ran from Taunton to Yeovil. Later came "From the (77) bus stop..." a similar set of walks from the Yeovil to Wells route. Later still came "From the (54) bus stop..." further walks from the 54 route
Buses have changed over the years, but the walks are still valid and are checked/updated fairly frequently.

Somerton Strolls Sequel
A rather more ambitious set of walks. This time, ten routes each with a choice of Saunter (5Km) Stroll (10Km) Stride (15Km) or Slog (20Km) again all with a link to a "Map my Run" web page. Again, they all start at the Half Moon car park in Somerton

South Somerset Circle
At the time of writing (December 2022), South Somerset District is going to be part of a new unitary authority and I thought it would be fitting to publish a walk approximately round the boundary of the district. I'm aiming for sections of between 15 and 20Km with reasonable access to public transport. Several sections are complete and will appear on this site and I hope to have the whole thing complete by April 1st 2023.